Welcome to your better future

How to make business work for You 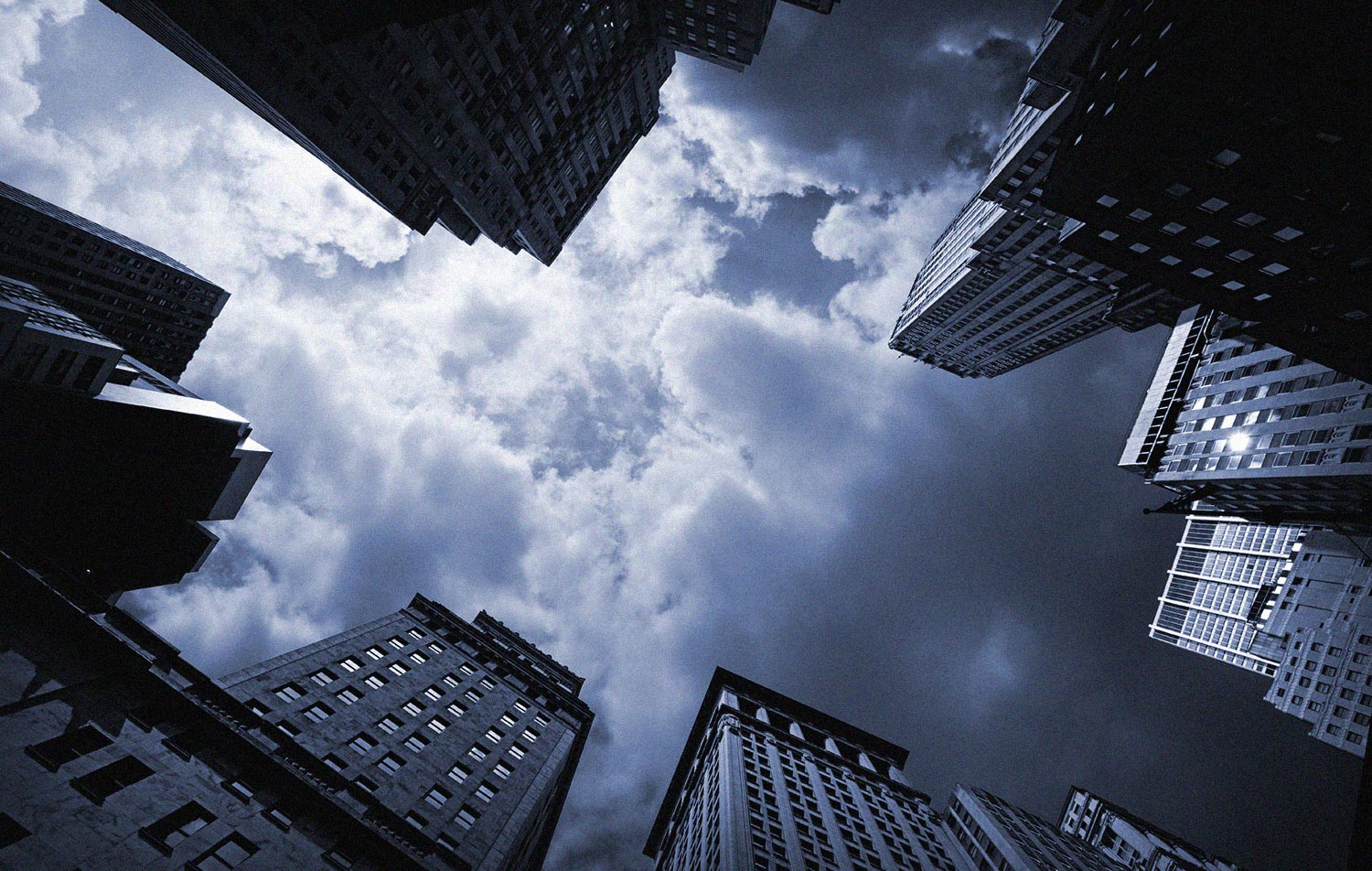 Why GDP is False Accounting.

GDP is the Gross Domestic Product of a country and is calculated by adding together the nominal value all economic activity (including inflation from property speculation & money spend on repairing the damage caused by polluters) of a country and hopping it will measure economic wellbeing so investors/ governments can compare their performance with other countries & over time.

Not all economic activity is beneficial so should be subtracted from the totals.

GDP does not include the value of voluntary work (including women’s domestic work) nor the value of those produce their own food. The value of economic activity is determined by those who control the markets and undervalues the work of those who are not empowered to choose the type or location of their work.

GDP does not measure productivity, income, wealth, health, wellbeing or life expectancy of people nor the sustainability, inequality & injustice of society so measures nothing of importance so should be scraped and governments made to use True Cost / Benefit Analysis as a tool to improve their activities.

The Economy that Politicians talk about - the Political-Economy where people work hard to get money & hope it will be enough to fund a decent lifestyle into retirement -is not the economy successful people use.